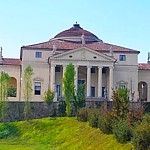 26 October 2020: About visiting Vicenza in the north-east of Italy and discovering its history, art and culture through some unusual guided walking tours - Read More »» 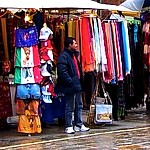 15 October 2020: Gun Island - the latest book by Amitabh Ghosh starts from a fable in the Sundarbans and goes on to explore the journeys of emigrants to Italy and Europe Read More »»

10 Things to do in Schio 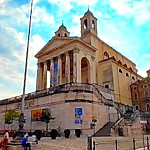 05 September 2020: If you are visiting Schio (VI) in the north-east of Italy, a list of 10 places for sight-seeing in or near the city centre Read More »»

Cooking For The Dictators 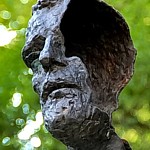 27 August 2020: About the Polish journalist Witold Szablowski's book How to Feed a Dictator which looks at some of more infamous dictators of 20th century through the eyes of their cooks ... Read More »»

Searching for the Dragon Bones 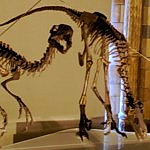 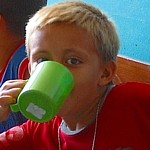 08 July 2020: A case study showing how Zika epidemic combined with contaminated water in drought-affected areas in north-east of Brazil to cause cognitive disabilities ... Read More »»

From Butchers to Surgeons 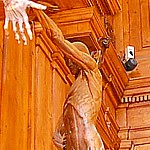 07 July 2020: About Lindsey Fitzharris' book The Butchery Art and the use of antiseptics to prevent infections in surgery, and how similar ideas were already developed in ancient India by healers like Sushruta ... Read More »» 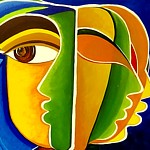 29 May 2020: About an article about a new mathematical theory in the magazine New Scientist and its similarities with the Hindu ideas of Brahman (universal consciousness) and God ... Read More »» 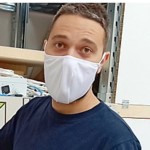 24 May 2020: About a centre in Schio (Italy) where you can learn about innovative technologies and where budding entrepreneurs can find support ... Read More »»

A Liberian Story of Dung Beetles 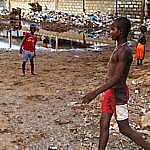 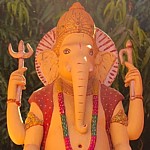 28 March 2020: Ancient India was known for its surgical skills, which were described in books like Sushruta Samhita. A speculative post about the origins of Ganesha myth linked with those surgical skills ... Read More »» 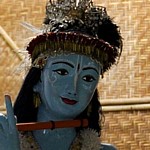 22 March 2020: Hinduism has many deities who are described as dark-skinned. How does this idea of dark-skinned Gods fit in with other discourses about ancient Indians? Read More »» 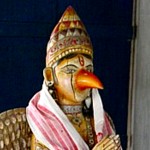 15 March 2020: India has been primarily an oral culture conserving its ancient memories in its mythology. Are there stories of relationships between different human species in ancient Indian books? Read More »»

Comments on this Blog

This blog does not allow comments. However, if you wish you can Comment through its Facebook page or write an email to Sunil: sunil.deepak(at)gmail.com