Archives of Posts About India 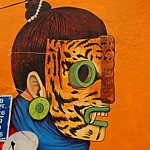 01 January 2020, Memories of 2019 Journeys: A photo-essay about the most significant moments from my travels to different countries during 2019. Read more >>> 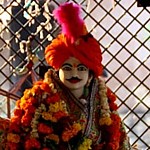 29 December 2019, Legends & Tales of Orchha: Some legends and tales from beautiful Orchha with its amazing architecture in the Bundelkhand region of central India. Read more >>> 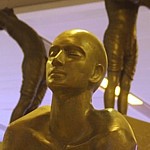 24 November 2019, Yoga Sculptures: Sculptures from different parts of the world representing the meditation and the yogasana (Yoga exercises) aspects of Yoga. Read more >>> 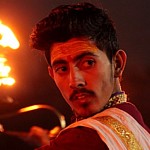 28 October 2019, Reforming Hindu Traditions: Debates about Diwali related pollution in big Indian metros, brought back the memories of a discussion I had with a Swami ji last year in Rishikesh regarding reforming of Hinduism Read more >>> 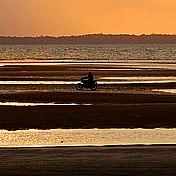 18 October 2019, Unforgettable, Beautiful Evenings: Wondering what makes some memories special to us and sharing 5 memories of unforgettable evenings from my travels Read more >>> 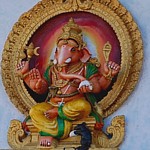 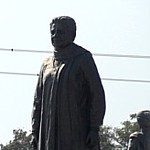 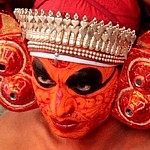 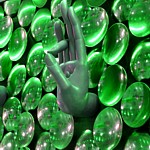 17 May 2019, Challenges Facing Ayurveda: The domination of the Western medicine, the pressure on Ayurveda and the need for safeguarding ancient knowledge systems Read more >>> 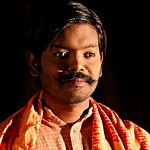 27 April 2019, India: from Obedience to Individual Responsibility: The colonial crimes, the feudal mindset in India and the premium on obedience in the deeply hierarchical society. Read more >>> 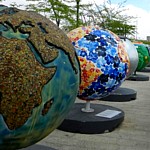 1 April 2019: Secularism & Inter-Religious Harmony: A reflection on experiences of inter-religious harmony in India and the ideas of secularism which developed in the west. Read more >>> 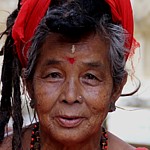 6 January 2019: Sabarimala and Religious Reforms in India: The challenges of promoting religious reforms and explaining why I feel that the Sabarimala verdict of the supreme court in India strengthens conservative fundamentalists view of Hinduism. Read more >>> 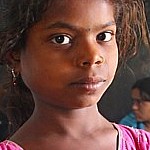 Is there still leprosy in India: India eliminated leprosy in 2005, yet it continues to have 1.3 lakh new cases of leprosy every year. To understand how does that happen ... (6 Dec. 2018) Read more >>> 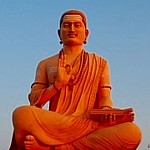 Basavanna to Sankardev: Poet Saints of India: About the wandering mistrals of India who sang messages of devotion, equality and non-discrimination over a period of centuries, with a focus on two such poet saints - Basvanna and Sankardev. (2 Dec. 2018) Read more >>> 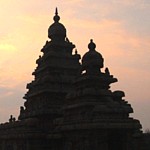 Sunrise at the Shore Temple: A magical morning watching the sunrise at the shore-temple in Mahabalipuram, India (01 Oct. 2018). Read more >>> 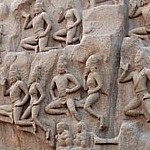 The Amazing Rock-Temples of Mahabalipuram (02): Second part of a post about the different kinds of rock-temples in Mahabalipuram, focusing on parts of the area known as Arjun's Penance. (16 Sept. 2018) Read more >>> 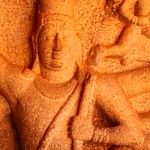 The Amazing Rock-Temples of Mahabalipuram (01): First part of a post about the different kinds of rock-temples in Mahabalipuram, focusing on parts of the area known as Arjun's Penance. (12 Sept. 2018) Read more >>> 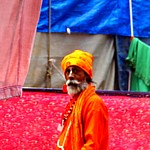 God-Concept in Ancient India: All cultures developed their concepts of God, which were similar. Ancient Indians developed a God-concept which was different from others (19 Aug. 2018). Read more >>>

Note: This blog does not have the possibility of commenting on the posts. However, you can Comment through the Facebook Page of this blog or send an email to Sunil at: sunil.deepak(at)gmail.com